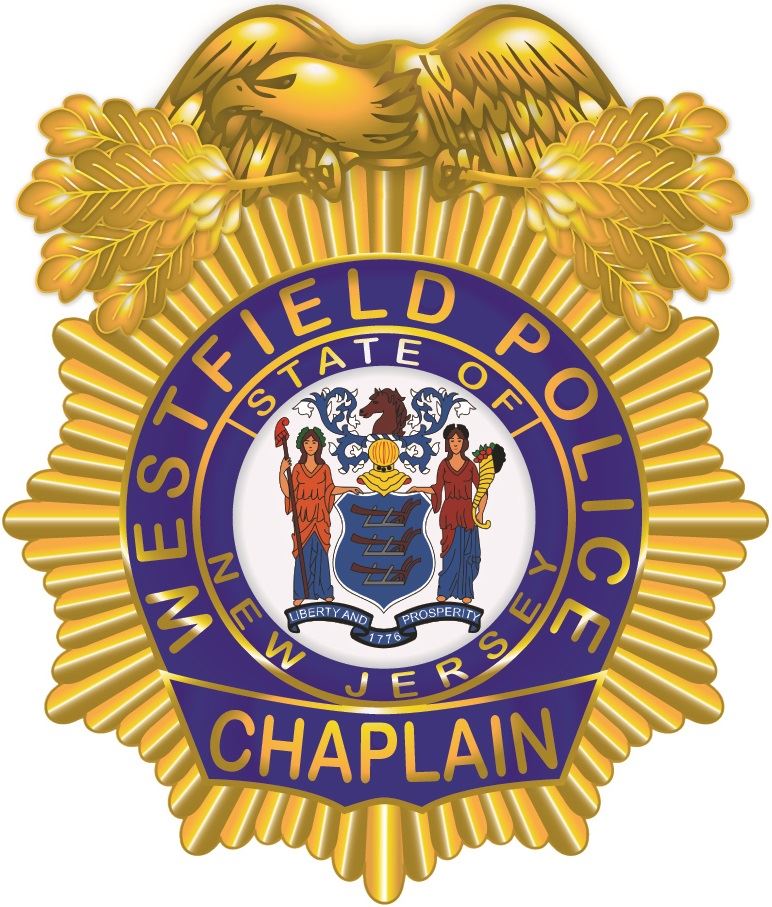 It shall be the policy of the Westfield Police Department to establish and maintain a “Police Chaplaincy” Program, which shall seek to utilize trained members of the local clergy to assist police personnel and their families, as well as members of the general public, in times of need.

The position of Police Chaplain was created in accordance with N.J.S.A. 40A:14-141 Chaplains.

The Police Chaplain provides ministry, guidance, comfort and support to persons on a voluntary basis.

The Police Chaplain is not an employee of the Town of Westfield, nor the Westfield Police Department   The Police Chaplain serves at the sole direction and discretion of the Chief of Police, and is not entitled to any payment or other form of compensation for any services rendered in such capacity.

The duties and responsibilities of the Police Chaplain are as follows: